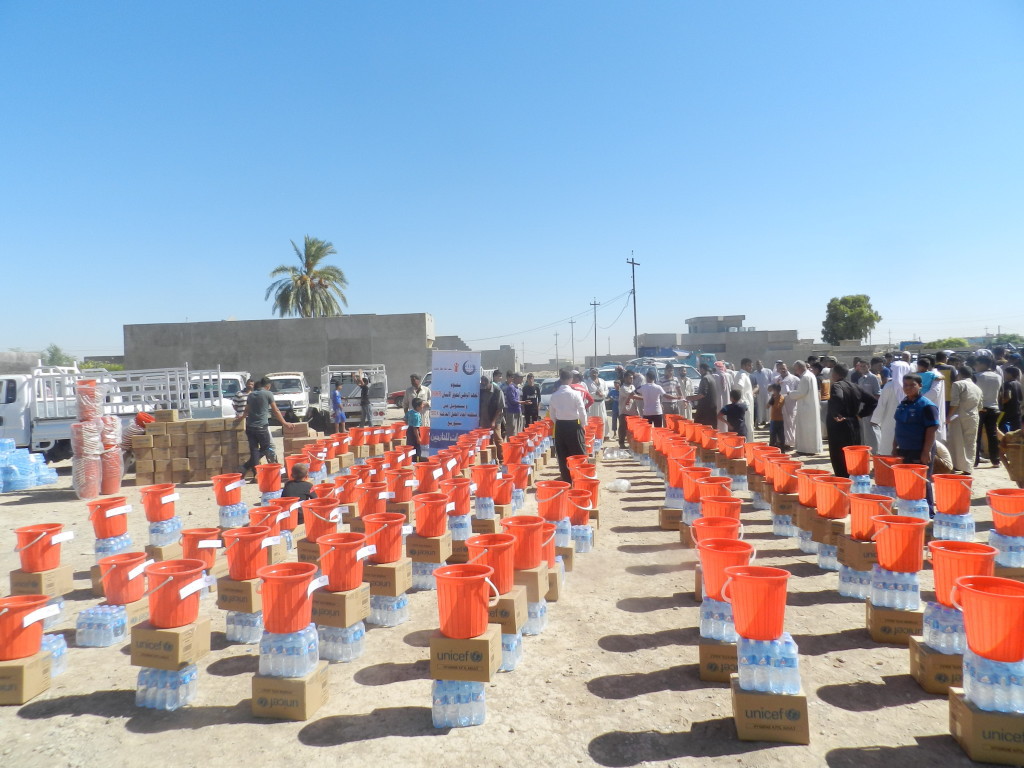 Success stories about disabled and the organizations’ role in giving the psychological support for them. 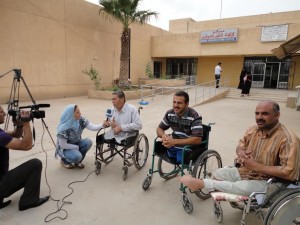 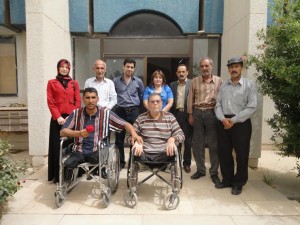 Ahmed Mathlom born on 1987, one of project beneficiaries, who is disabled, lives in Aroba\ Kirkuk and he is single because he lacks the financial qualifications, he praised the project for his ability to take part in the workshop which enabled him to know his international and national rights and how to claim these rights he added; “I’m very happy for participating in the workshops because it enabled him to build and enhance his personality and insistence on claiming my inactivated rights of the disabled. Those rights which are agreed upon in the international conventions and national laws, that was after he was provided with skills and spirit of leadership, all that made his( as he mentioned) an affective member in the community through meeting that the team held with the decision-makers from governmental and non-governmental institutes, and using indirect pressure on them by making conversations in order to activate some procedures that would raise the moral and economic level for the disabled. 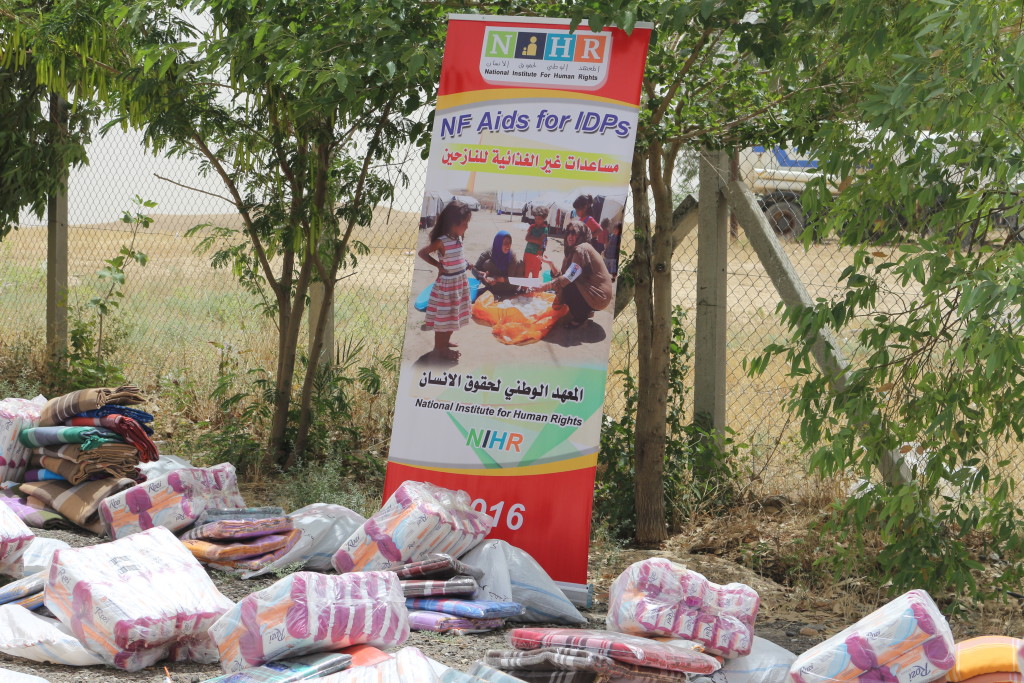 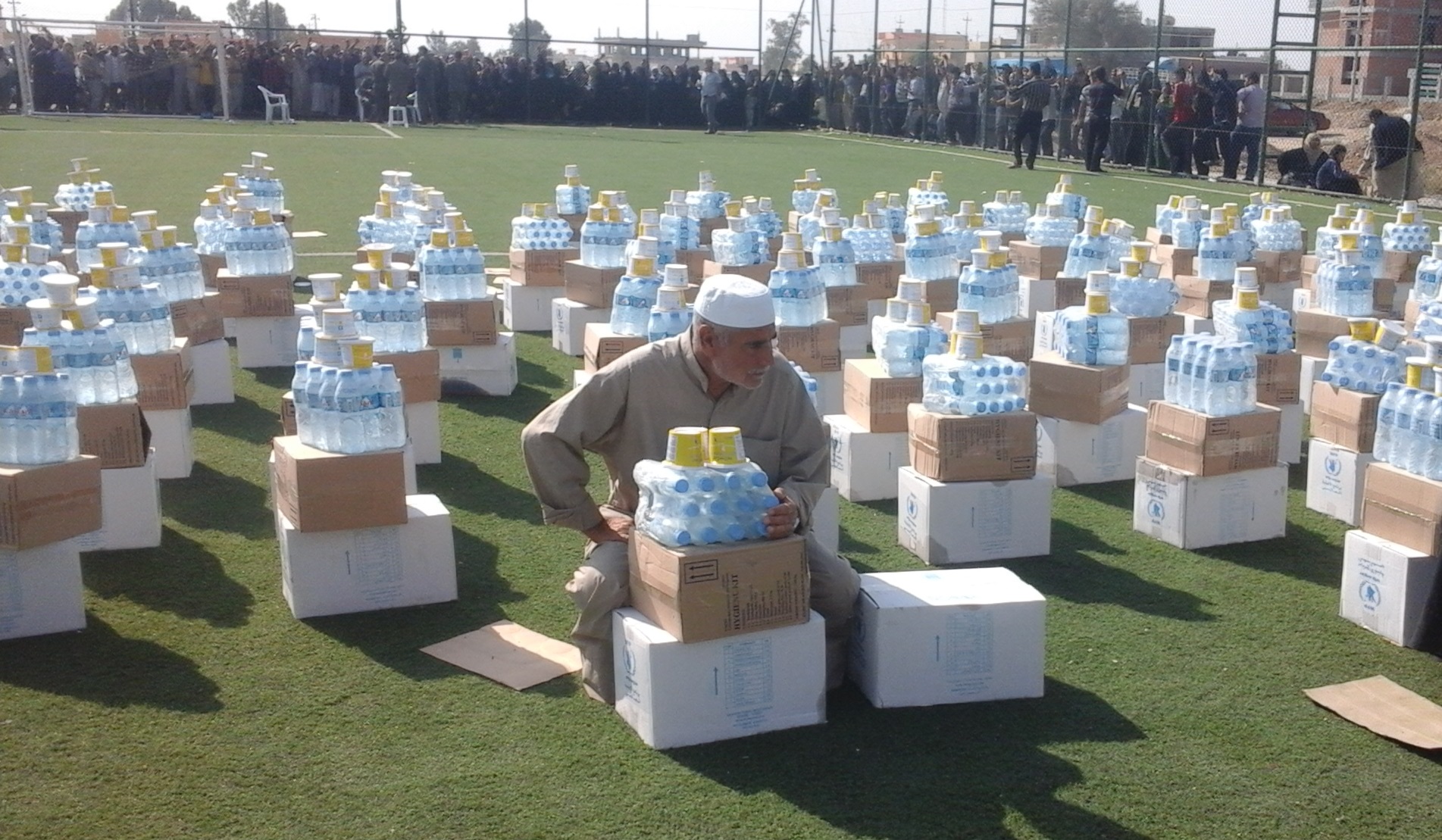 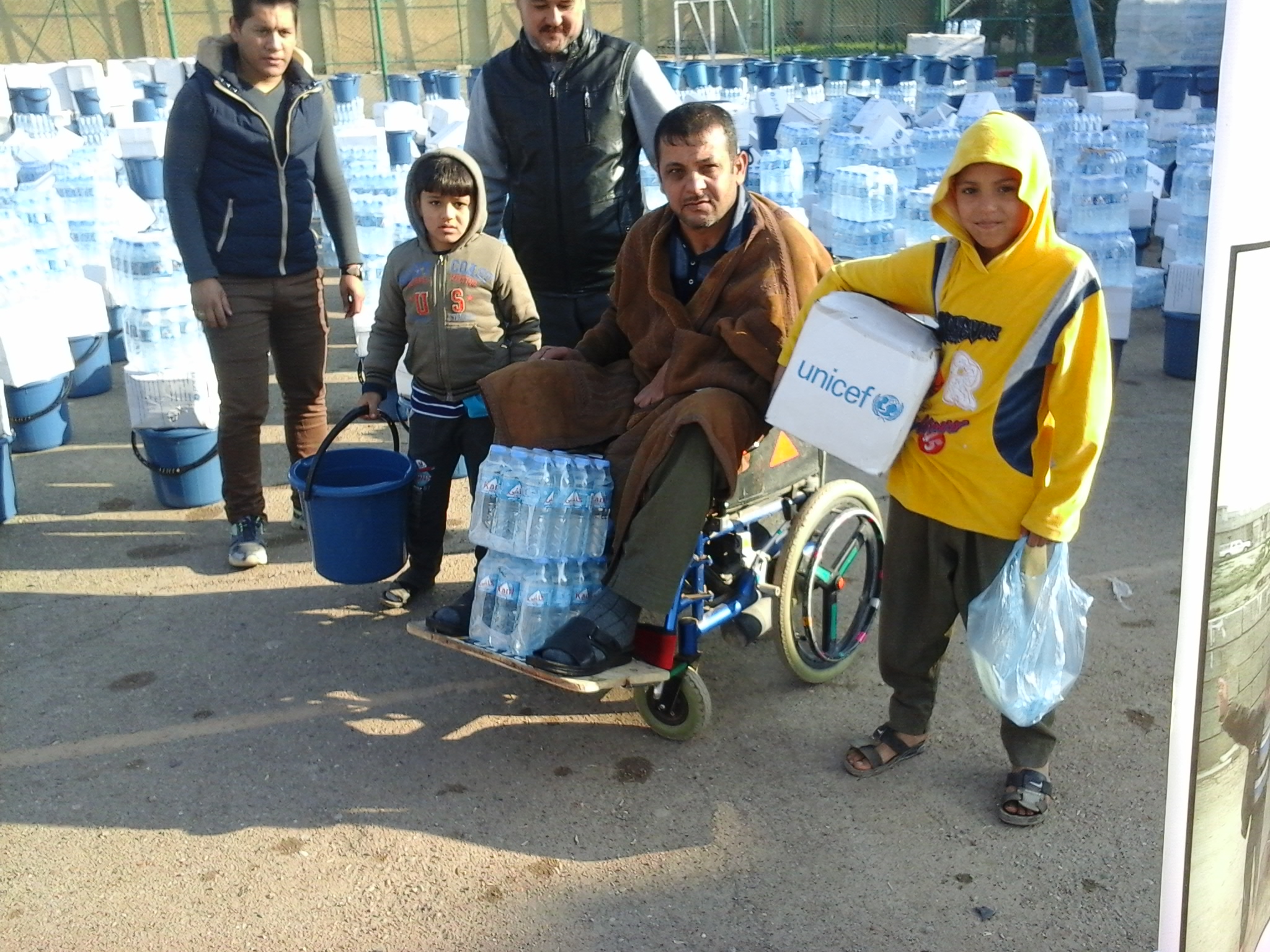 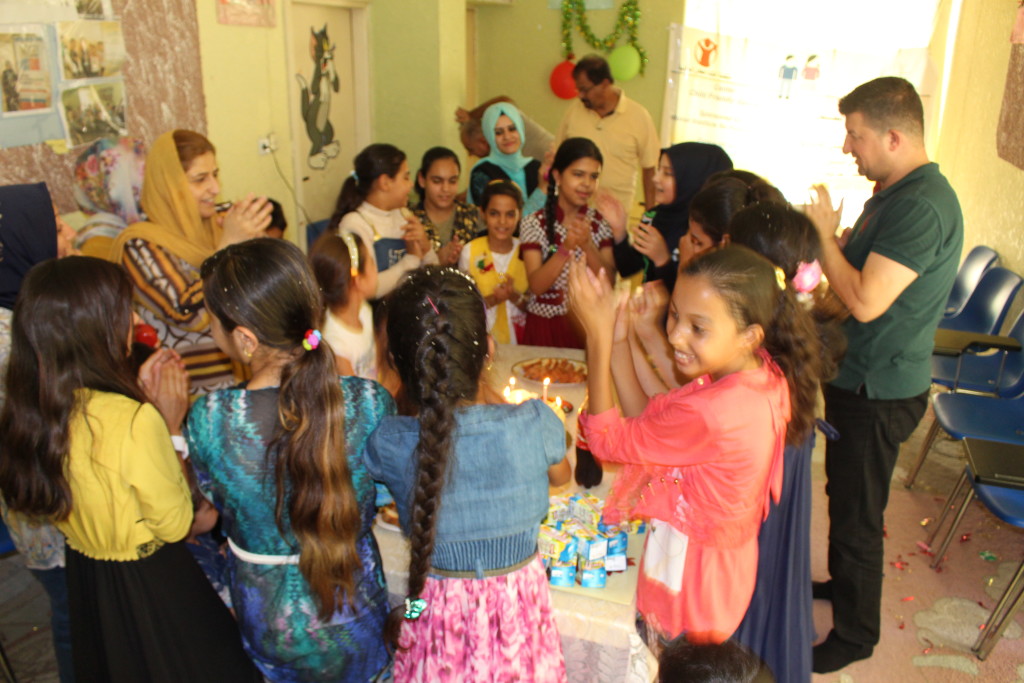 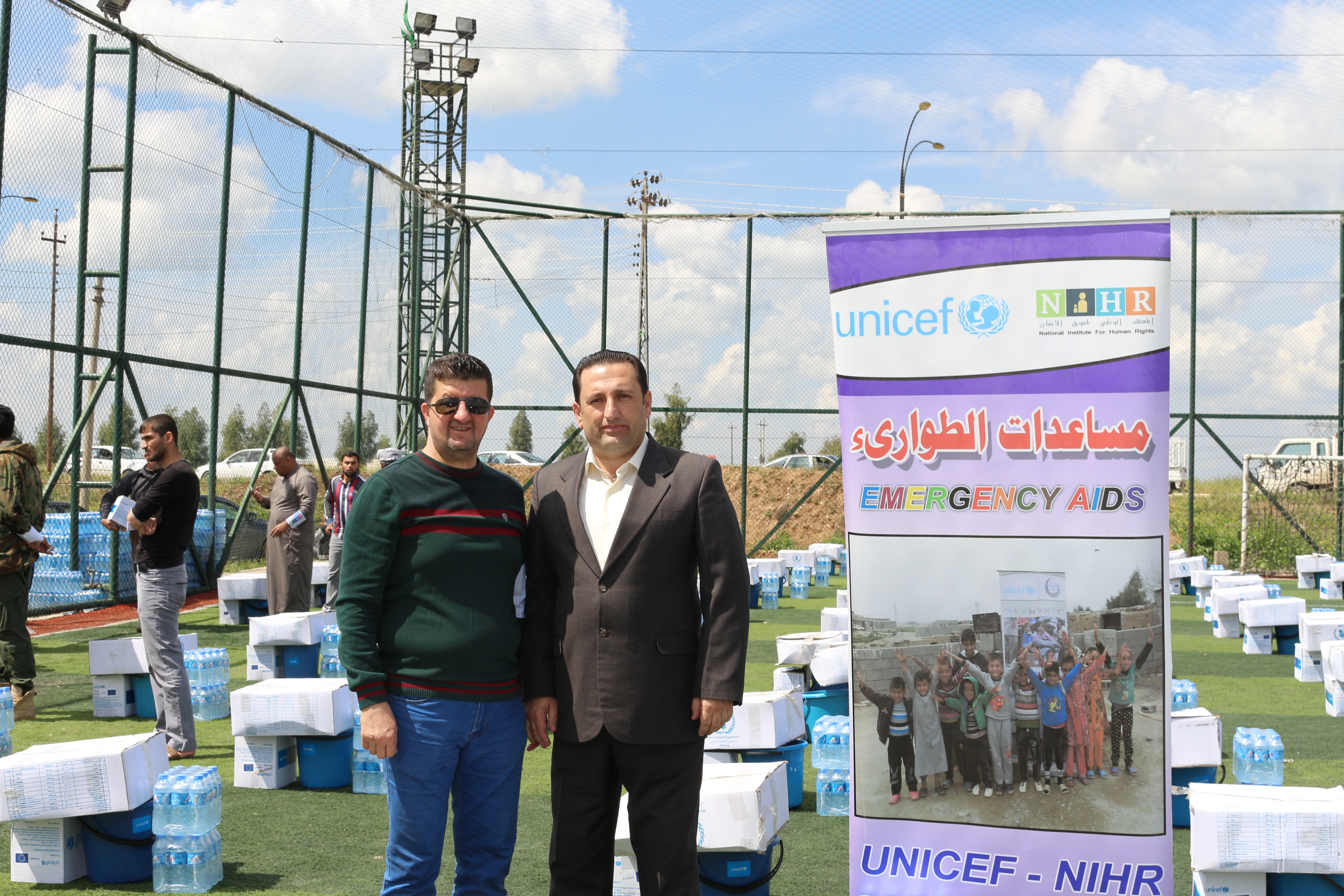 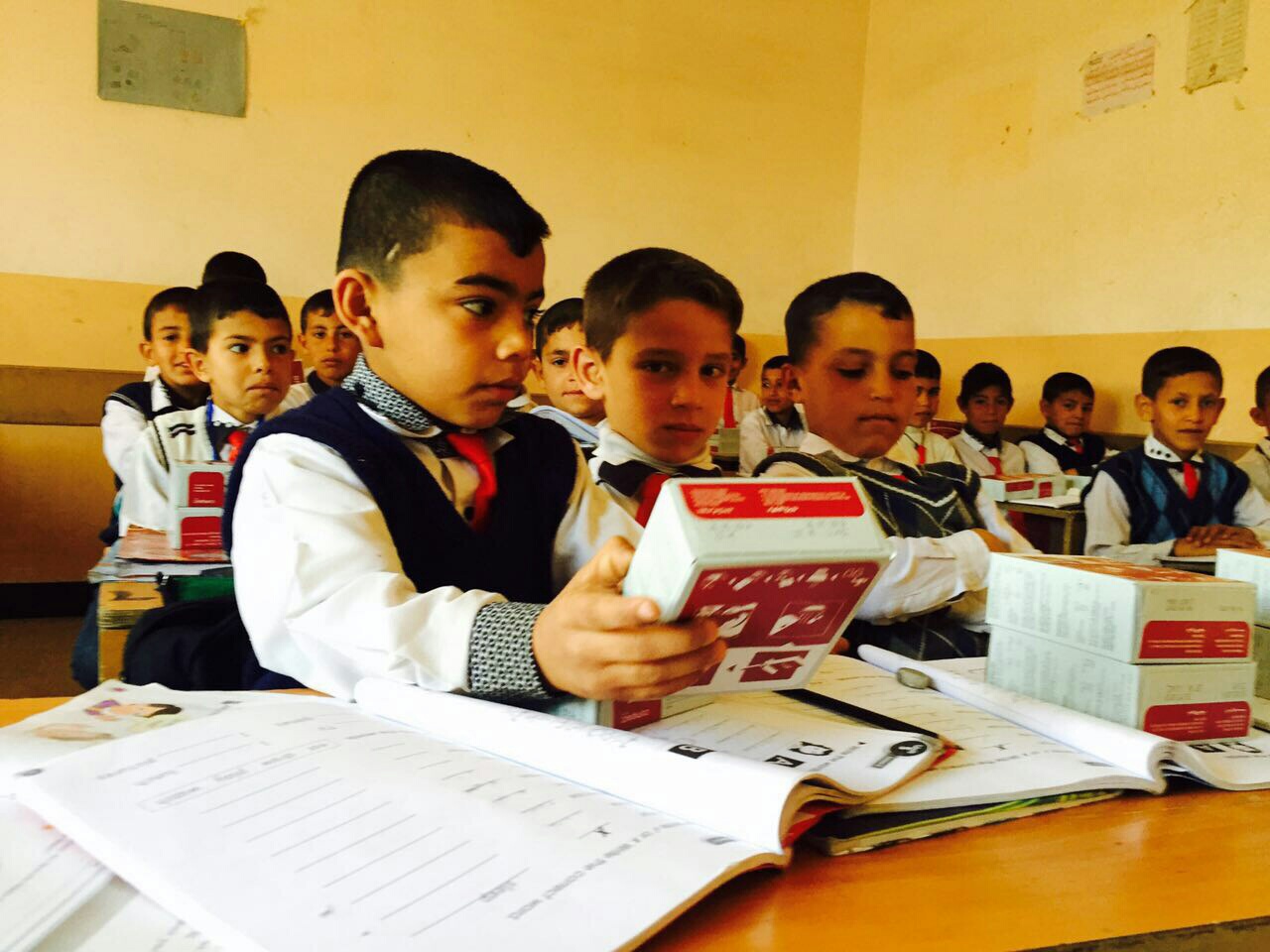 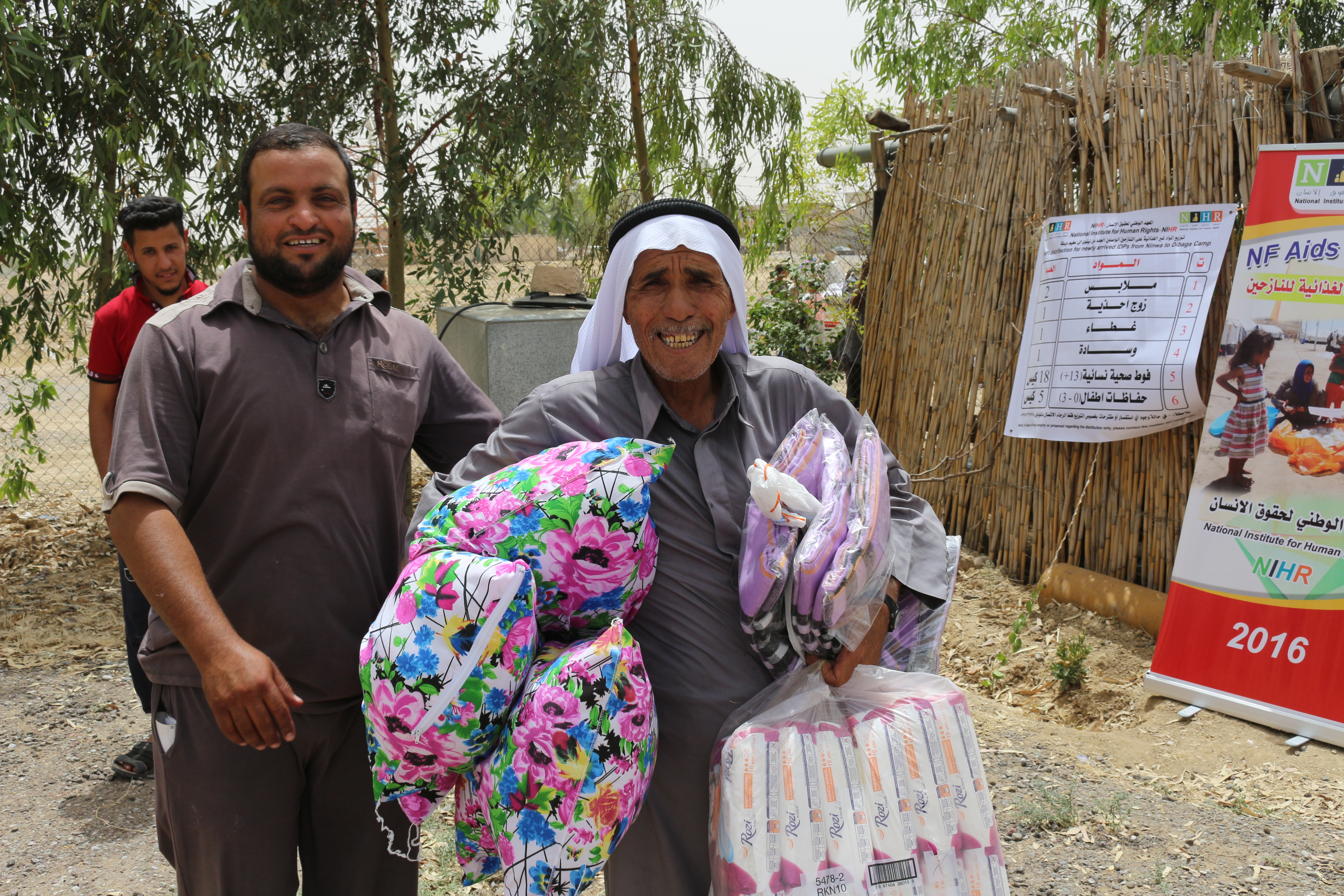 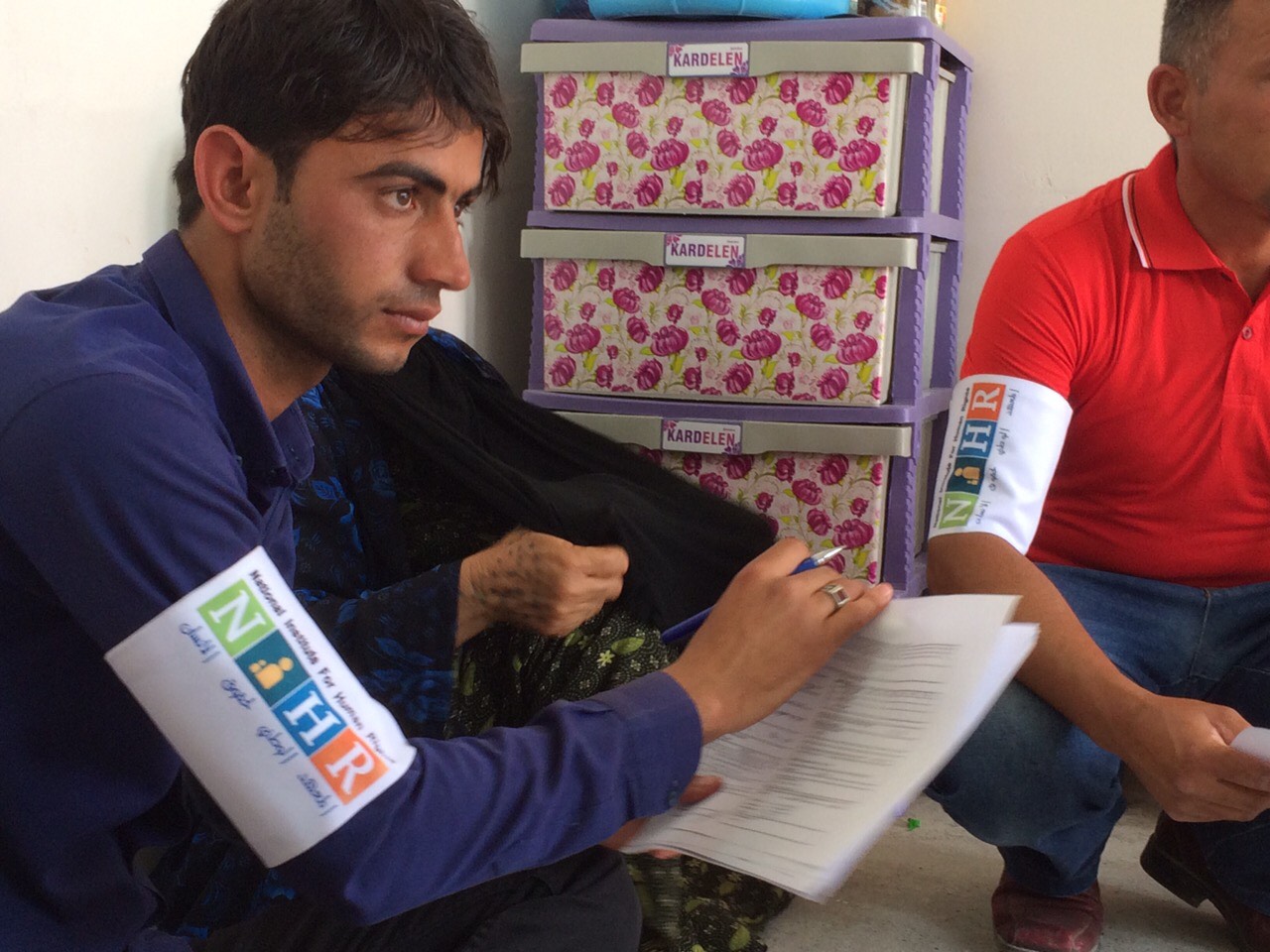 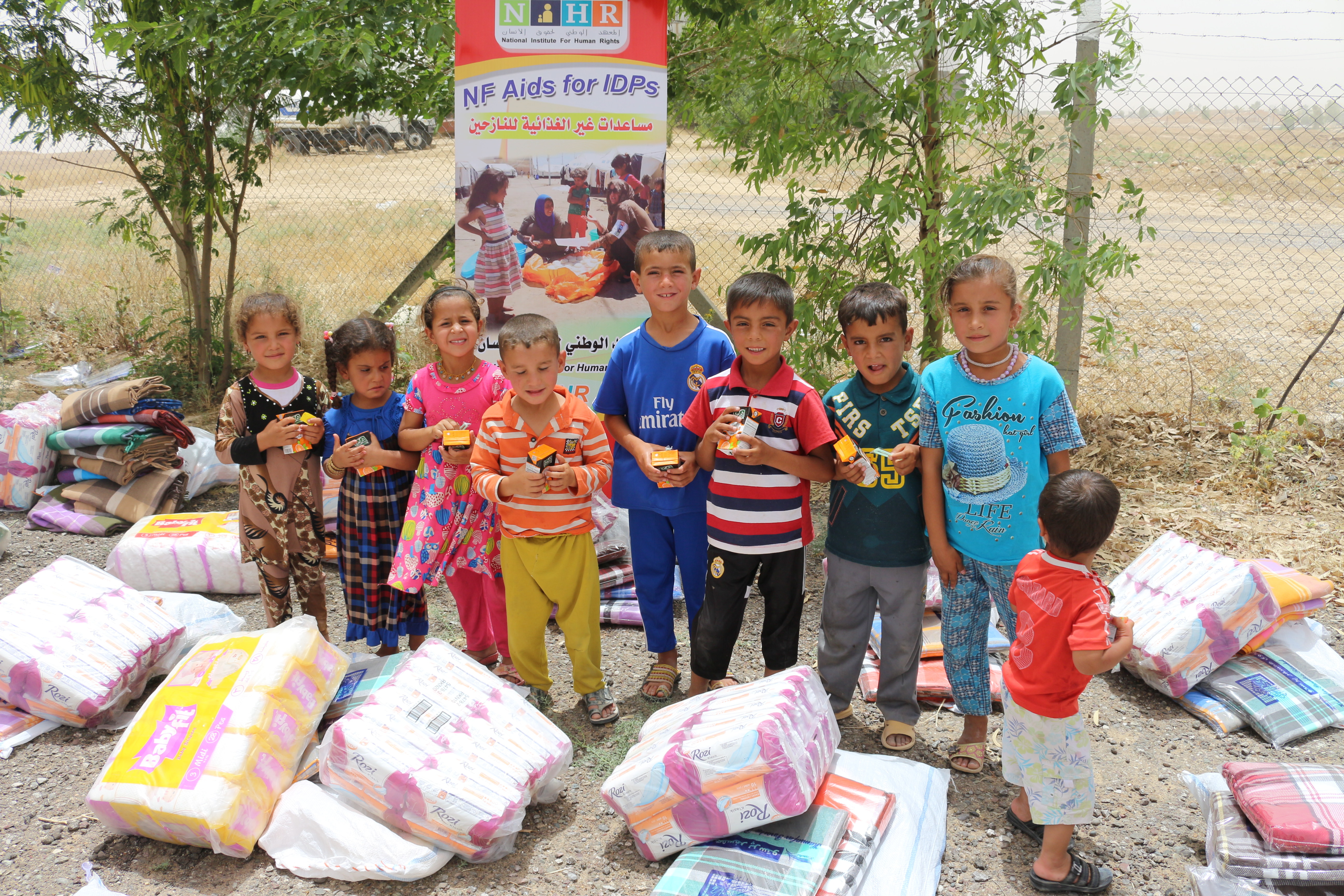 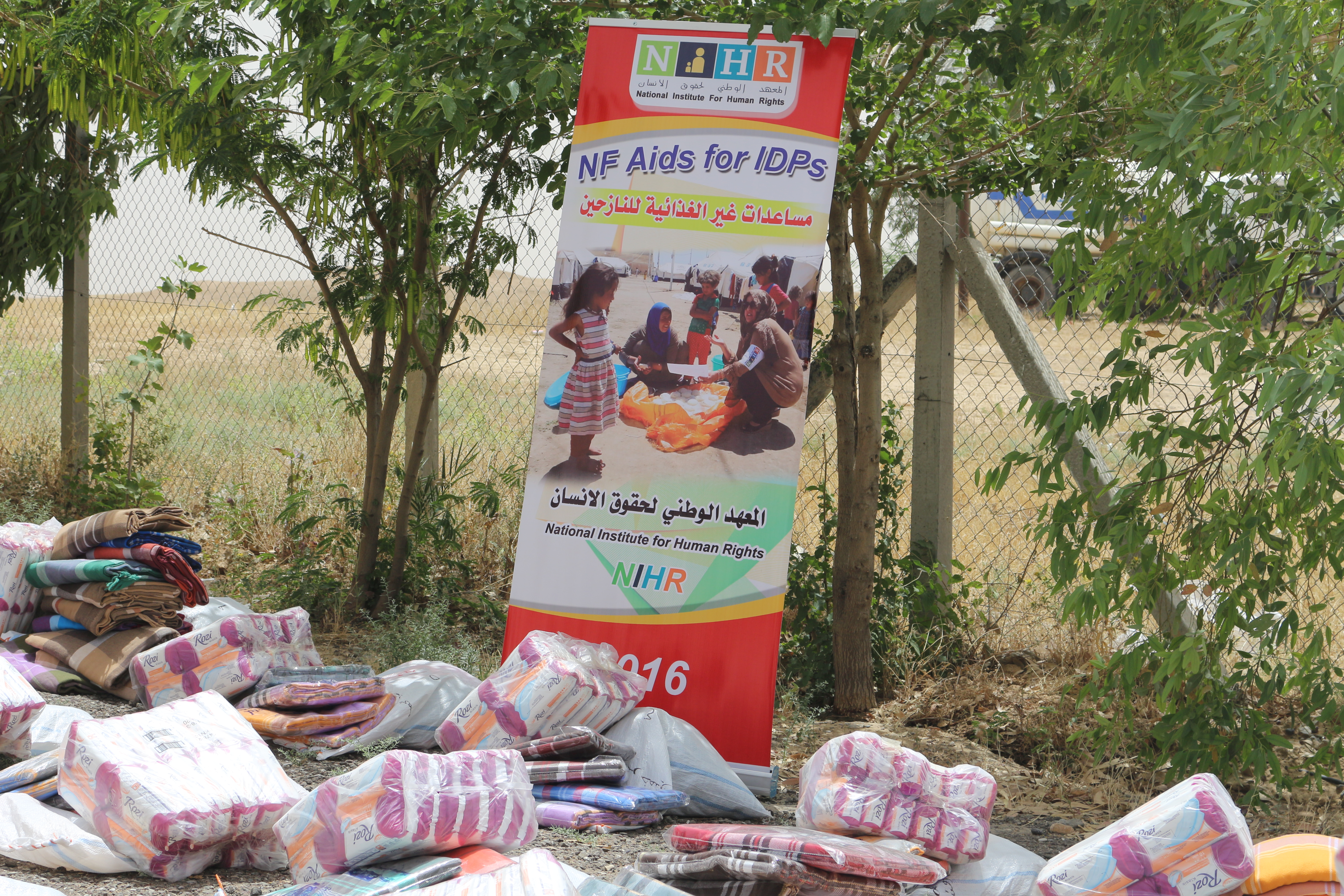 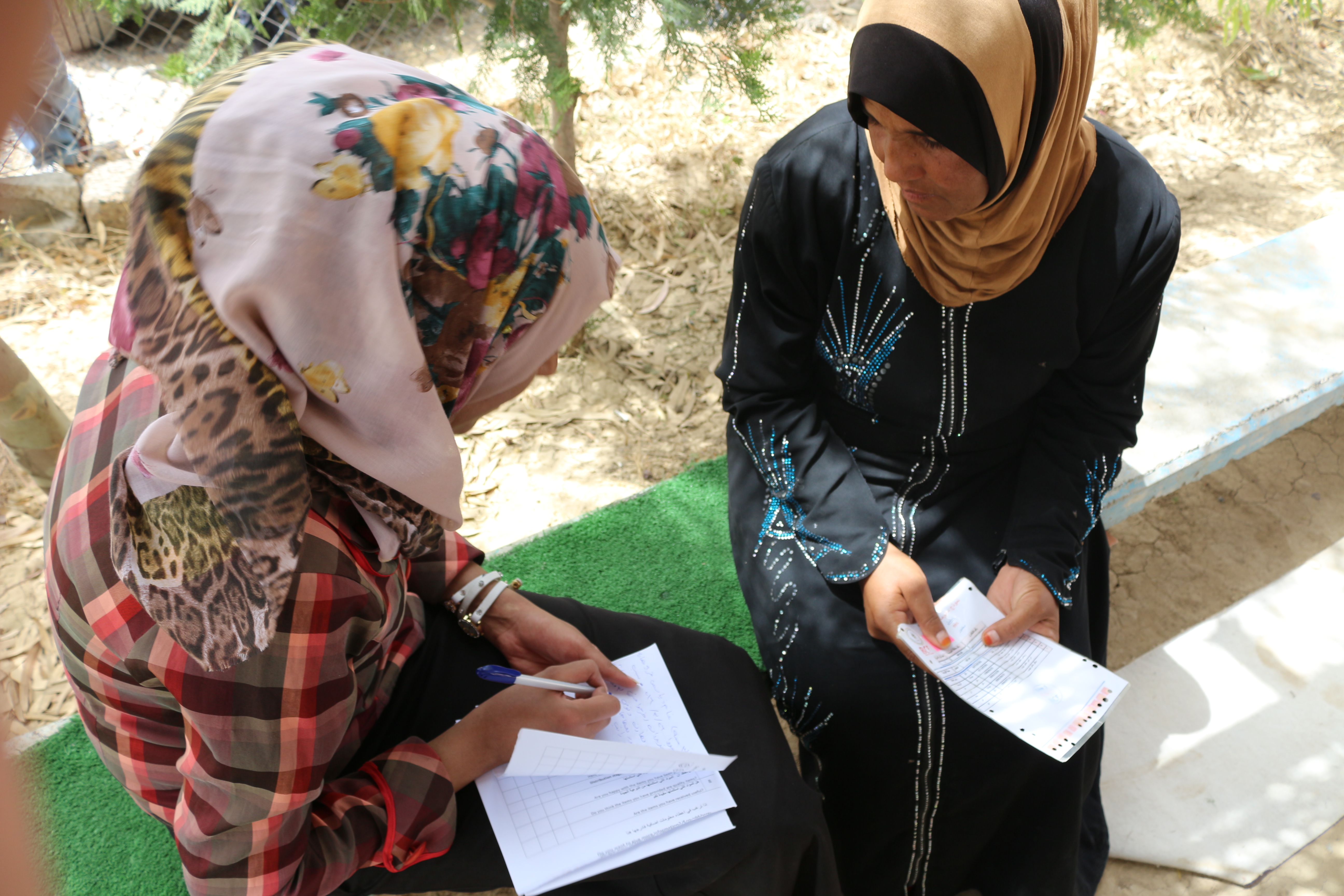