Thousands of children are at risk in Western Mosul 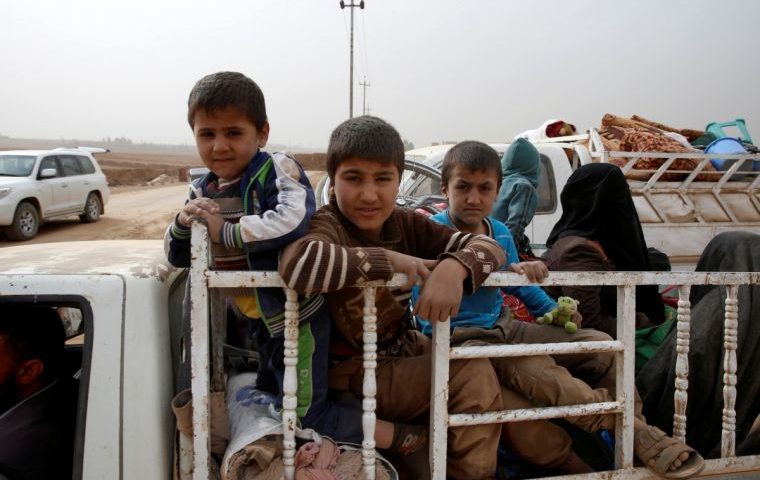 Thousands of children are at risk in Western Mosul

Recommendations for the liberating forces:

(An independent NGO, nonprofit, developmental, work on the dissemination and strengthening of the culture of human rights and democracy, citizenship and peace-building among (children, young people and women) and target the most affected of them over the long term in several areas of Iraq. Works since 2005 in Iraq, holds work certificate from NGOs Department under the serial 1Z38615 in Nov/8/2012).