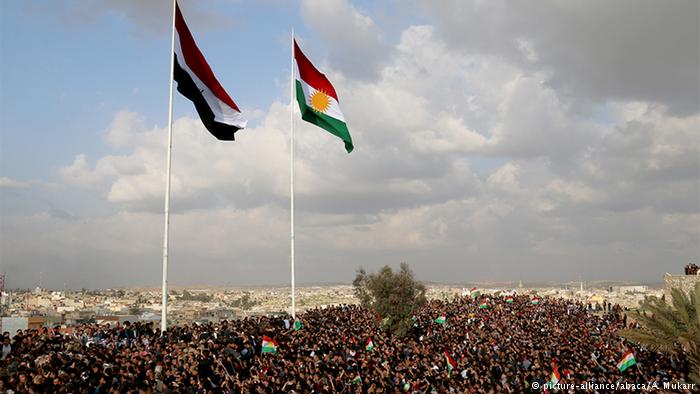 The National Institute of Human Rights in Iraq strongly condemns the aggression on one of the local Human Rights activists in the city of Kirkuk-Iraq.
On Sept, 17th, 2012, an Iraqi Human Rights activists and defenders had been assaulted in (Sahat Atayaran )Quarter , in Kirkuk city , 250 Km to the north of Iraq, by a member of the local parties along with his body guards hitting the victim violently with their weapons on the feet , chest, and face , resulting in several bruises to the victim’s body according to medical reports on the accident. The accident took place amid amazement of the local people as it occurred in front of them in the
broad daylight, near Kor iya Police Department. The culprits run away to an unknown destination .Although, the area where the incident took place, was camera controlled for security reasons for being close to the above mentioned Police Department, yet, no authority, took no any legal action regarding the incident whatsoever.
The accident is a flagrant violation of Human Rights and is against all international conventions on this regard, it’s also a violation for the second chapter of the Iraqi Constitution. Practiced by some members of the Iraqi local government employees with their subordinates. Having high connections with the local authorities and with the local militias those individuals consider themselves above the law, who are exploiting their power against the weaker regular people.
Thus, defenders of the Human Rights are paying a high price due to lack of regulations that might
protect them during their performance for their tasks and their endeavor for defending people’s rights.
We, as Human Rights defenders condemn such outrageous acts against the innocent people in
general and the Human Rights activists in particular .We call upon the Iraqi all necessary actions to arrest the culprits and submit them to the Justice and work on avoidance of the reoccurrence of such acts in the future.
government to take